Tom Rose, DVM, MPH, DACVPM was managing partner and co-owner, with Dr. Greg Jagdfeld, of Rolling Hills Veterinary Hospitals in Columbia, MO before selling their practices to VetCor in November 2021. Dr. Rose graduated from the University of Missouri College of Veterinary Medicine in 1988 and has practiced at Rolling Hills ever since, first as an associate, then as a partner since 1990.

He has worked for several years as a solo small animal practitioner at the original location, which may be familiar to many past MU graduates, and as the business manager for the practice which is comprised of two hospitals in Columbia.  During this time there he developed particular interests in internal medicine and reproduction.

In 2017, Dr. Rose completed a Master of Public Health degree at MU and in 2019 became a board certified diplomat of the American College of Veterinary Preventive Medicine (ACVPM). He is also currently an adjunct assistant professor in the MU MPH program, teaching online and assisting with internships for MPH students in the Veterinary Public Health emphasis area.

Aside from his work in veterinary medicine and public health, Dr. Rose has been very involved in public education on the local and state level for several years.  These activities have included serving as an officer on several community and nonprofit boards and commissions, including seven years on the Columbia Board of Education, and participating for several years in the student mentoring program at Columbia Public Schools.  He was named Missouri’s Child Advocate of the Year for 2013 for his work promoting quality early childhood education.  Another passion of his is involvement with Rotary International, being an active member of Columbia Metro Rotary, including serving twice as club president.

Dr. Rose and his wife have also been very active members and ministers with the Newman Center Catholic Church on the MU campus since arriving as undergraduate students.  They have three daughters who have also pursued science related fields of nursing, engineering, and physical therapy. In his free time, aside from his community volunteer work, Dr. Rose enjoys exercising and watching Mizzou athletics. 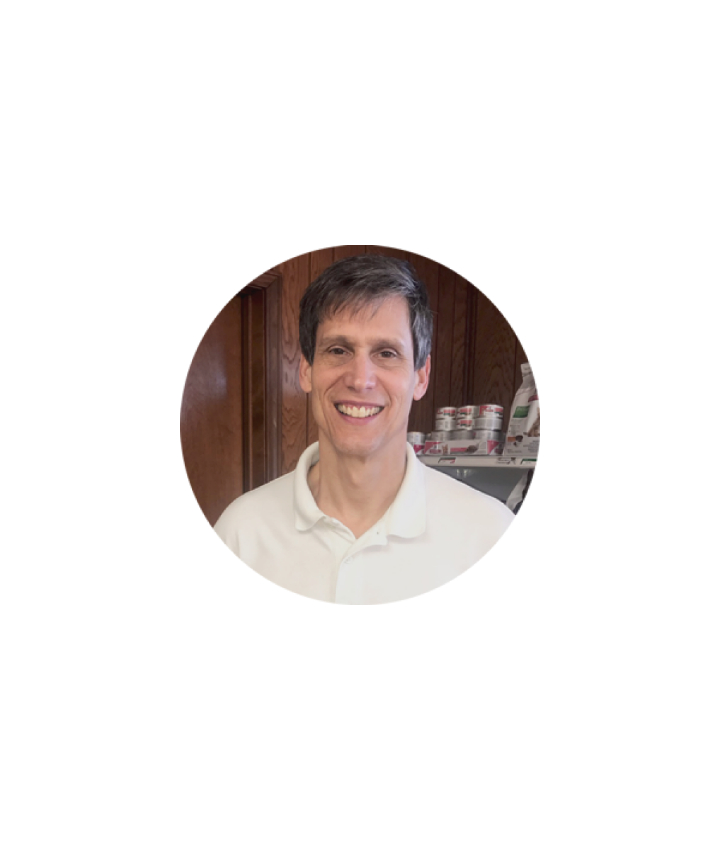